The Taff’s Well ‘Pacemakers Walking Rugby team' was formed in June 2019 just prior to the pandemic outbreak. It is aimed at male and females over the age of 50 and seeks to deal with loneliness, increasing fitness, physical & mental issues, new skill building, confidence building. 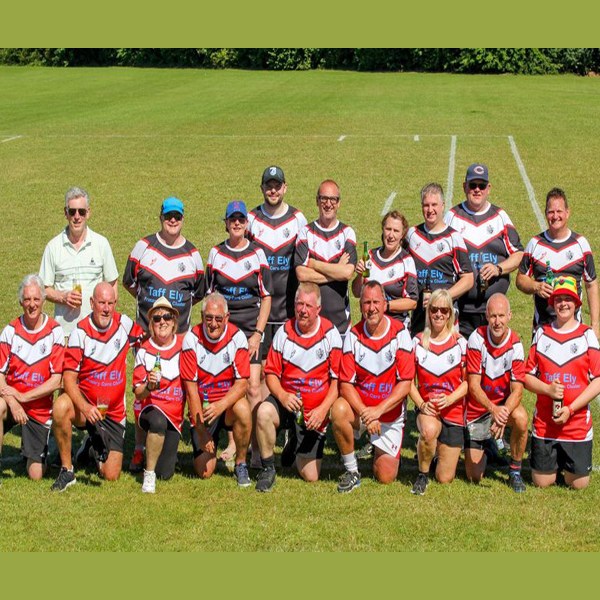 “The Taff’s Well ‘Pacemakers Walking Rugby team’ was formed in June 2019 just prior to the pandemic outbreak. It is aimed at male and females over the age of 50 and seeks to deal with loneliness, increasing fitness, physical & mental issues, new skill building, confidence building. 20% of players are women and 85% have never played competitive rugby. The game itself is growing all over the UK and Taff’s Well is at the forefront of its development with around 40 players making it one of the largest walking rugby teams in Wales.

As the game has got back up on its feet following lockdown, it has served to play an important part in the mental health well-being of those who suffered in any way throughout it. Twice-weekly training sessions, inter-club games, festivals, social events and a sense of belonging, have all helped to provide a strong communal support group and a sense of ‘belonging’. The 1910 Trust funding will enable the group to foster that association by providing branded polo shirts, weather-proof match day tops and kit bags.

This is a huge step forward in terms of developing a stronger brand image as we now play in Welsh & English Walking Rugby Festivals. The funding will also cover a much-needed branded gazebo for such festivals to provide security, weather cover and base from which to operate from on the day. We have been entering up to three squads into several of these events and will also be embarking on our first tour in October playing three different clubs in Devon over four days. Our own festival will be held at Taff’s Well on Aug. 13th for the first time involving teams from all over Wales & England.When the items are delivered, and using very active social media, we will be able to publicise the ‘brand’ of the group and the funding by the 1910 Trust to send out a very powerful message. This could never be achieved without the invaluable financial contribution provided. It has enabled us to think on a level otherwise not considered.”

Are you involved in a similar project? Make an application for funding from us: 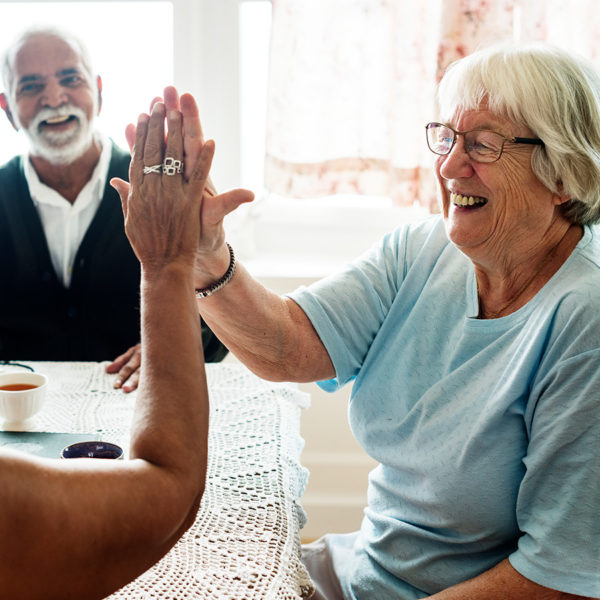